Things to do in Moscow

Moscow, on the Moskva River in western Russia, is the nation’s cosmopolitan capital. The heart of Russia, Moscow is a modernised city with a compelling mix of vibrant and edginess. It’s home to Lenin’s Mausoleum, the State Historical Museum’s comprehensive collection and St. Basil’s Cathedral, known for its colourful, onion-shaped domes. Its amazing history has given rise to a no. of things to do in Moscow that draw travellers. Moscow is best to visit in the early spring (June) to enjoy the best that Russia has been hiding!

Best Things to Do in Moscow

Here’s the last first-timer’s list of things to do in Moscow, from Europe’s oldest fortress and grandiose cathedrals to lively green spaces and futuristic skyscrapers.

1. Shopping at the GUM 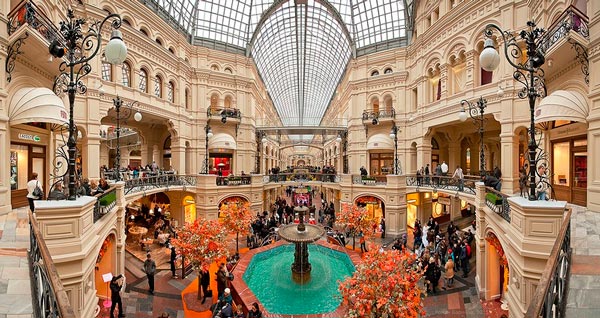 Russia’s leading department store, GUM’s stunning interior houses a variety of high-end boutiques. The legendary store is now home to over 200 boutiques selling a variety of brands: from luxurious Dior to the more affordable Zara. Also, it offers a variety of classy eateries. The entertainment partner GUM Cinema is a chamber theatre featuring movies in three different halls. 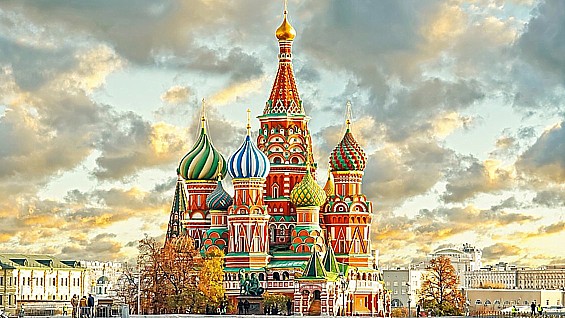 Soak up the archetypal image of Russia’s capital with the glistening rainbow domes of St Basil’s cathedral. Also, it is a UNESCO World Heritage Site. Also known as the Cathedral of Vasily the Blessed, the church is now a museum. At night, the lit up cathedral looks very lively and colourful, and you will never regret visiting it.

3. Trek up to Sparrow Hills

It is also known as Lenin Hills, and it is the highest point in Moscow. Trekking to these hills is one of the most adventurous things to do in Moscow. It offers unparalleled panoramic views of the city below which is a mesmerising sight at night.
Location: Moscow, Russia, 119270
Timings: 24*7, year-round

Watch Russia’s authentic Bolshoi Ballet and Bolshoi Opera in the neoclassical theatre designed by architect Joseph Bové. Watching a ballet performance of Romeo and Juliet or an opera concert performance of The Maid of Pskov is undoubtedly one of the historical things to do in Moscow.

The Poklonnaya Hill, meaning “bow-down hill” or “Worshipful Submission Hill”, is one of the highest points in Moscow and offers splendid views from the top. The hill houses a museum and the Victory Park with many war tanks and vehicles used in World War II.

7. chic merchandise at the Tverskaya Street

The Tverskaya Street runs from central Manege Square till the Garden Ring. It is the most expensive shopping street in Moscow and the third most expensive street in the world based on retail rental prices. If you are considering unique things to do in Moscow, you must check out the underground mall in this street.
Location: Tverskaya Ulitsa, Moscow, Russia

8. Ride in the Moscow Metro 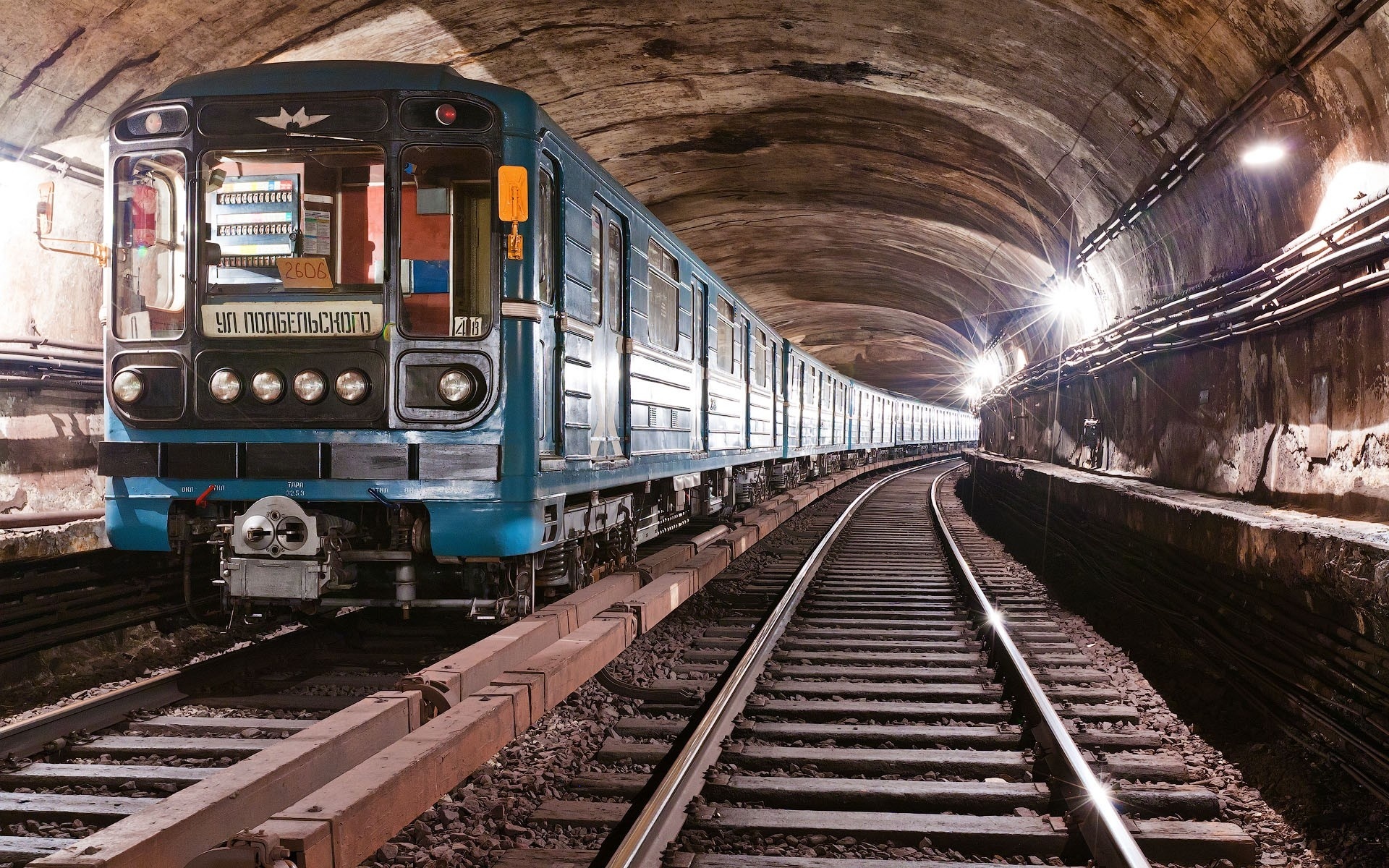 Riding the city’s underground rapid transit system is an experience in itself. The vaulted, marble-columned stations, some with ornate mosaics and splendid stained glass are architectural marvels. Just board the metro, the sixth longest in the world, and explore Moscow’s neighbourhood!!

9. The Falcon hunt ground at the Sokolniki Park 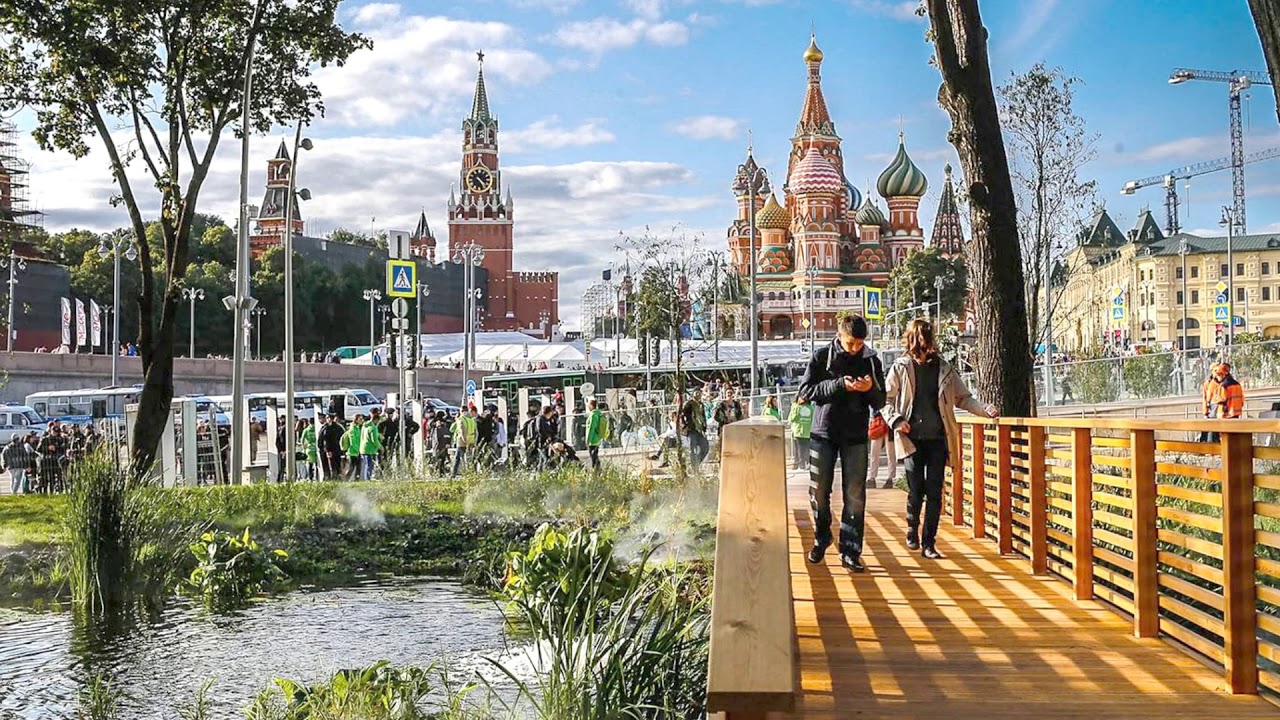 Sokolniki Park was a thick forest and was used for grand ducal falcon hunt by the kings and princes. Later, it became a social gathering place for nobles and ordinary people. Now, it is the oldest park in Europe. It is an excellent place for Moscow activities with Just Jump! Trampoline Arena, Karting Centre, Chess and Draughts Club, and School of Unicycling.
Location: Ulitsa Sokolnicheskaya Val, 1, стр. 1

10. Ice-skate at the Gorky Park

The ice-skating rink at the Gorky Park is as big as 15,000 square meters with separate zones for children. If you are looking for Moscow activities for kids, this park is a must-go. Other fun things to do in Moscow in this park include general skating, hockey, and a wide variety of rides.
Timings: 10 AM – 11 PM

This Southwest Airlines Executive Made Into Most Influential Leaders List

What places in Australia makes it the most interesting island

Wanna travel the most Photogenic Destination in the world?