As Spain encompasses several autonomous regions and islands, it boasts one of the most widely diverse cultures and landscapes on the continent. Here is a beautiful overview of the Places to visit in Spain.

Residing in northeastern Spain, Barcelona ranks 1st in the places to visit in Spain. It offers everything from historic architecture to lively shopping, vibrant culture, and buzzing nightlife. However, Unique to Barcelona is the architectural marvels of Spain’s famous architect, Antoni Gaudi. It includes the Casa Batllo and the famous Sagrada Familia church. Both of these extraordinary structures features a blend of fascinating designs, shapes, and colours. 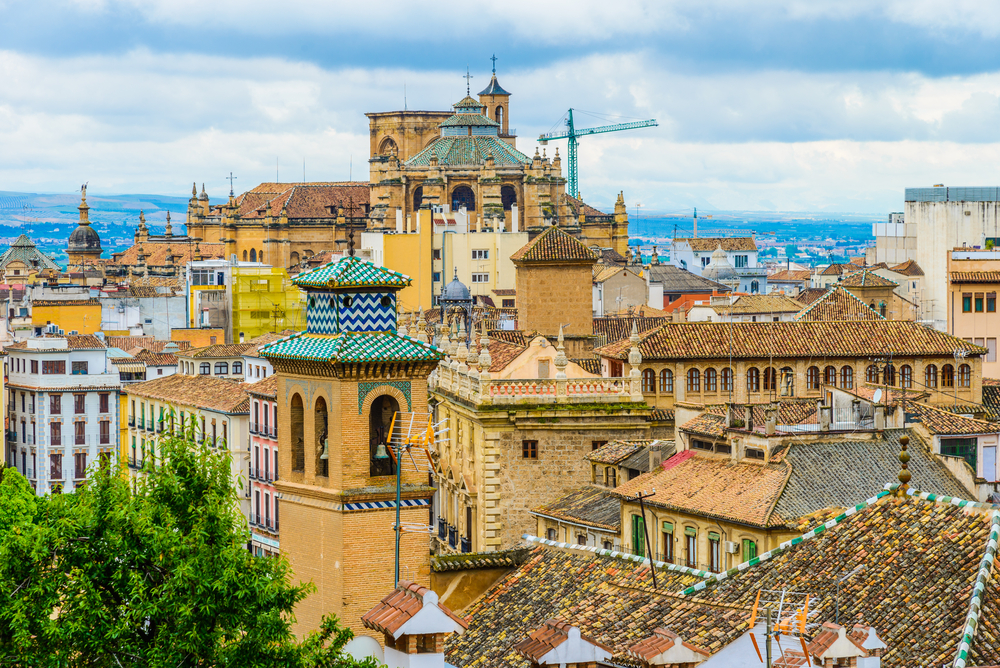 Situating at the bottom of the Sierra Nevada mountains of southern Spain, Granada is the capital of the Granada province. It proudly ranks 2nd in the list of places to visit in Spain. Granada offers a perfect blend of traditional cultures, animated nightlife and spectacular attractions including the world-famous Alhambra. This medieval complex overlooking Granada is one of the great architectural sights of Europe.

Spain’s capital and largest city, Madrid, is very popular for its sizzling nightlife scene. Also, It constitutes a diversity of ethnic groups, making it one of Europe’s most colourful cosmopolitan city. It is the reason why it’s included as places to visit in Spain. Further,  living in the city centre is Madrid’s most popular Royal Palace, the residence of Spain’s monarch. However, the heart of Madrid is Puerta del Sol, is a large plaza which hosts the scene of festivals, street performers & public transportation hub. 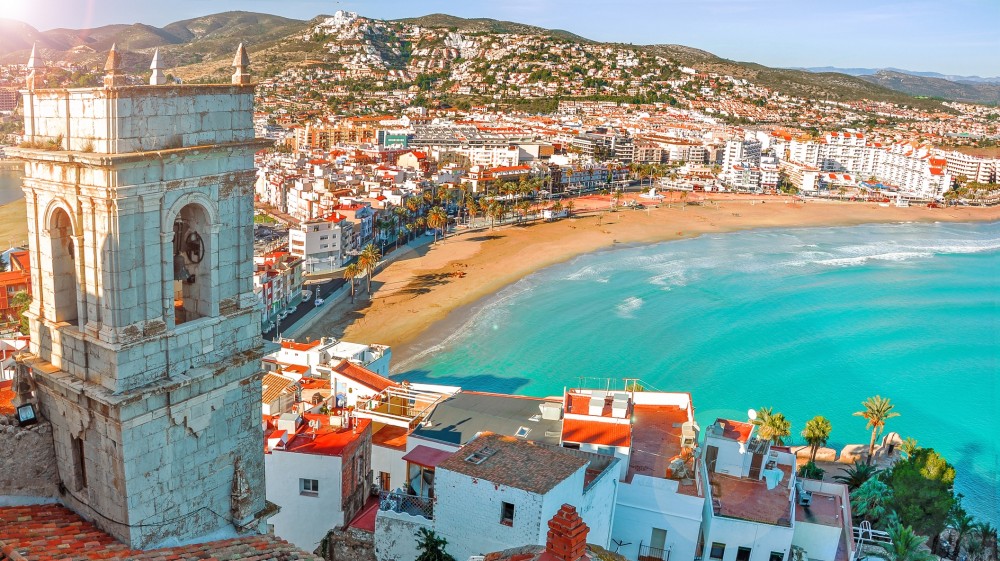 One of the biggest & most important cities in Spain, Valencia resides in the eastern part of the country in the region of Valencia. Further, the city hosts its most impressive cultural and entertainment complex namely ‘The City of Arts and Science’. Every March, Valencia organises the Fallas Festival where each neighbourhood displays paper-mâché figures of all. San Sebastian is the capital city of the Gipuzkoa province. It locates in the Basque country of northern Spain off the coast of the Bay of Biscay. In addition to that, this beautiful seaside city is very popular for its excellent beaches and outstanding culinary tradition. The Old Town features many reconstructed historic buildings of the 19th century after the city was nearly destroyed during the Napoleonic Wars. San Sebastian also boasts some of the best beaches in Europe with the most popular of these being Playa de la Concha. Further, which offers sunbathing and water activities like swimming, kayaking, and water skiing. 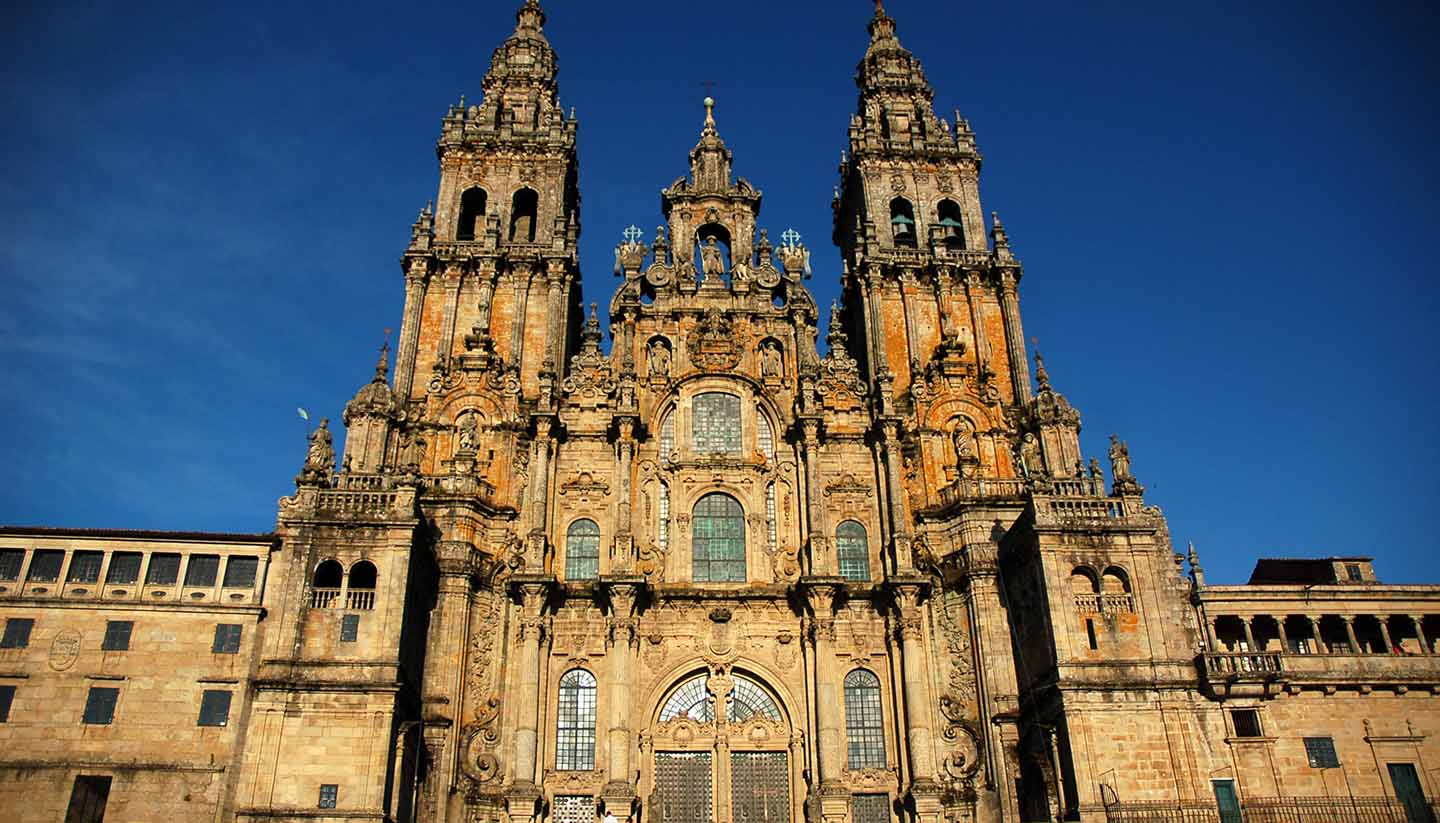 The capital city of the Galicia region in northwestern Spain, Santiago de Compostela is popular as the final destination of the traditional pilgrimage. However, this pilgrimage is significant to many Christians. It is believed that it’s the place where St. James, an Apostle of Jesus Christ, is buried. Today, the city pulls thousands of visitors every year for both its religious tradition and history. However, the arriving point for most pilgrims is the main square, Praza do Obradoiro.

As Spain comprises different varieties of sceneries, entertainment & world Class culture. It is highly recommended that you Visit & check it out as soon as possible.

Unbelievable historic things to do in Johannesburg