Things to do in Tokyo

The Japanese capital city of Tokyo is a huge, energetic and incredible destination. With plenty to do, see and explore in Tokyo, planning your itinerary can be overwhelming.

This most populated city in the world, offers you touring temples, culinary delicacies and world’s biggest malls.

Make it exciting by exploring the things to do in Tokyo.

Japan is home to thousands of temples, but the ancient of them all is the Sensoji Temple in Tokyo. By most accounts, the temple’s history stretches back to the year 645, making it over 1,400 years old. It is the most important things to do in Tokyo. However, during the Second World War, much of the temple was destroyed but was rebuilt later in its original style. It makes Sensoji Temple a reminder of the resilience of the Japanese people and an excellent example of new beginnings. The entrance to the temple is the enormous Thunder Gate with hanging lamps, which is the base of an annual festival held each spring. In addition, don’t forget to spend some time at Nakamise-dōri, the street where you can buy souvenirs, snacks or fortune telling. 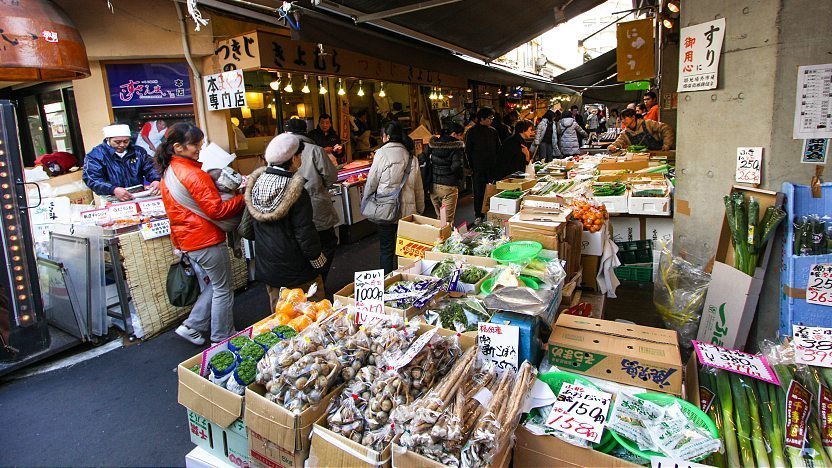 Seafood and sushi are the main staples of the Japanese diet. However, at the Tsukiji Market, it is possible for you to see precisely where chefs and restaurants find their catch of the day. Tsukiji is the world’s biggest wholesale fish and seafood market ever and most significant things to do in Tokyo. The inner market is where wholesalers buy seafood in enormous amounts, but the outer market is where you can snag just enough fish for dinner. or you can dine at sushi restaurants that genuinely do have the freshest fish possible. For the best chance at experiencing the full bustle of the market, get there early. Most shoppers arrive before dawn, and by mid-morning, the whole operation has mostly shut down.

The Emperor of Japan’s primary residence is the extraordinary Imperial Palace in Tokyo. Far more than just a single palace, the area is a sprawling park occupying a staggering amount of land in the heart of the metropolis. Many of the outer gardens are open and free to the public, allowing you to stroll through green parks, admiring the water-filled moat and cherry trees all around you. In April, when cherry blossoms are in full bloom, this becomes one of the best spots in the city for photography. In the past, the Imperial Palace was known as Edo Castle, home to samurai warriors.

It might come as a surprise to you to find an Eiffel Tower inspired structure in the middle of Tokyo. There it is! The lattice tower painted in bright orange and white is the second tallest structure in all of Japan, and it is one of the most easily recognisable landmarks in the city. Built in just 1958, Tokyo Tower is primarily used for communication and broadcasting. However, it is possible for you to visit one of the two observation decks, both of which can offer a spectacular view of the city below.

The Meiji Jingu, or Meiji Shrine, is one of the most important tourist attractions in Tokyo. The shrine is Shinto, and it is dedicated to the spirits of Emperor Meiji as well as his Empress. It was found in 1920 as a way to honour the death of the Emperor who was responsible for the Meiji Restoration. Made of copper and Japanese cypress, the shrine is now just a small part of the overall complex. Visit to admire Meiji Shrine, tour the incredible works in the Meiji Memorial Picture Gallery or visit the Treasure Museum. 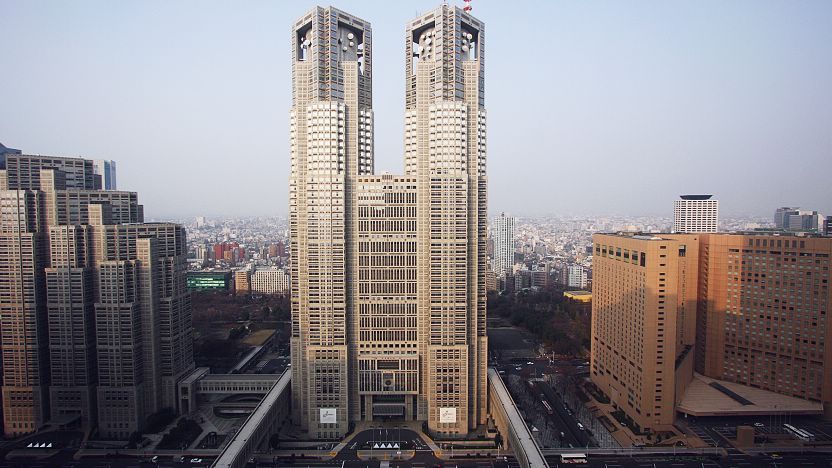 You might call it the Tokyo Metropolitan Government Building, but locals refer to it merely as Tochō. Either way, the building is a complex of three different structures, within which most of the government of Tokyo work each day. Designed by the architect Kenzo Tange, Tochō is a staggering 48 stories tall. But at 33 stories there is a split. This gives the building the look of a Gothic cathedral, but there is still no doubt that it is a contemporary structure. It offers an observation platform where you can admire the sprawling district of Shinjuku below you. On a clear day, you might even catch a glimpse of Mount Fuji to the west. Access is free. 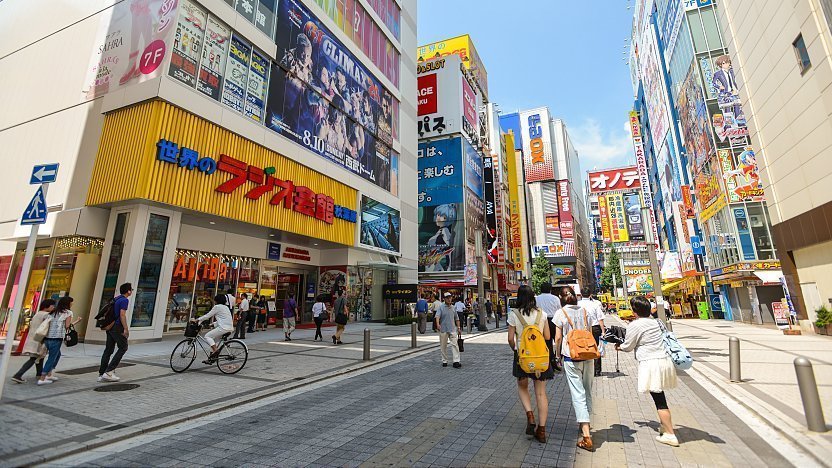 Within the Chiyoda Ward of Tokyo is a place known as Akihabara, a major shopping and electronics district. While plenty of residents flock here for all sorts of reasons, it is a top pick for travellers. If you’re looking to experience a different side of Japanese culture. Akihabara is known primarily for two things: Tech shops and otaku culture. If you’re fascinated by the tech-savvy Japanese, then Akihabara is the place to see the new and beautiful in technology. As a centre of Japanese otaku and anime culture, there are dozens of stores specialising in anime, manga and other collectables. There are also several maid cafes, where employees dress as maids and act like different anime characters.

Tips and hacks to get best airport look while travelling