In Earlier days, the samurai country of Japan tried to conquer the world through warfare. Today it is defeating the whole world with its technology, it’s superbly made two- and four-wheeled motor vehicles and throughout the hearts of all who visit it.

An overview of the places to visit in Japan. 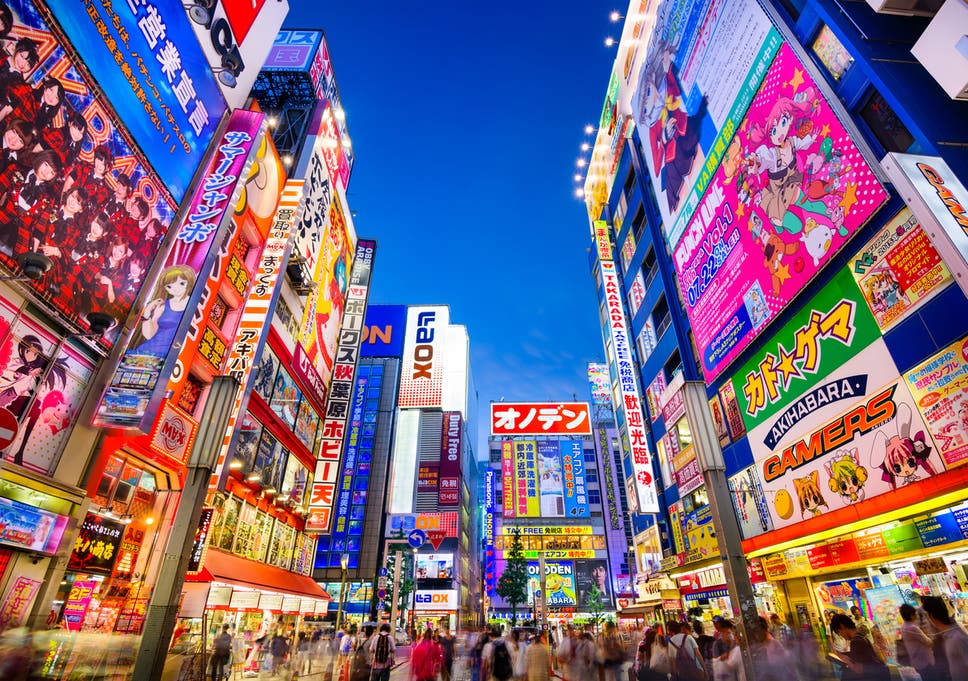 Tokyo is the mingling city. The Japanese capital’s metropolitan city is the most populous in the world. From seeing spring cherry blossoms in traditional gardens to the fish market at Tsukiji. Tokyo blends the ancient with the new and from shrines to karaoke bars. Just walking down the streets of this hyperactive city will be an energising experience. In Tokyo’s, visitors recommend unwinding at the beautiful Shinjuku Gyoen National Garden. Tokyo is the proudest places to visit in Japan.

Kyoto today is the capital only of Kyoto prefecture, but it once served as the imperial capital of Japan for more than 1,000 years. Locating on central Honshu Island, this city of 1.5 million people is famous as the City of 10,000 Shrines. It is so because it possesses thousands of Shinto shrines, including the top-rating Fushimi Inari Shrine, and Buddhist temples. Kyoto also is famous for its lovely gardens and the Gion Matsuri festival, a July celebration that is one of the best in Japan. It is thus recommended as places to visit in Japan. 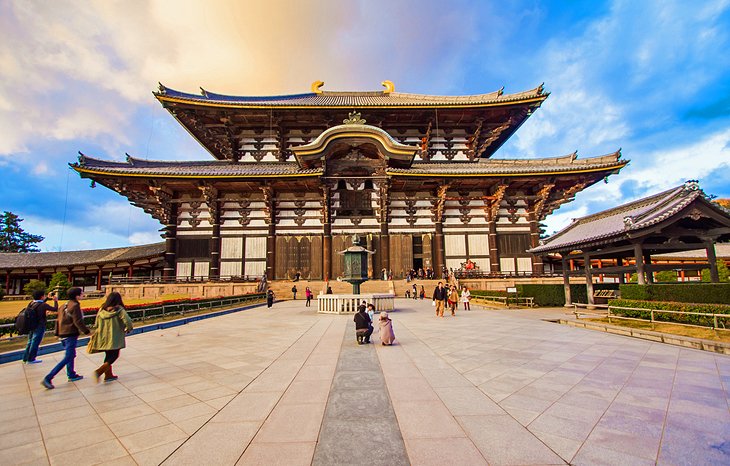 Nara, once famous as Heijo, was the first permanent capital of Japan, established in 710 A.D. The capital was shifted to Nagaoka in 784 when powerful Buddhist monasteries threatened the government. Situating less than an hour from Kyoto, seeing Japan’s oldest and largest temples is a favourite tourist activity. Travellers, especially like Todaiji Temple with its cantilevered buildings, manicured lawns and deer strolling the grounds.

Visitors who long for peace post the hustling pace of Japan’s big cities may want to head to the tourist town of Hida-Takayama. Here they can experience life in a rural setting. Locating near the northern Japan Alps, Takayama is famous for having one of the best-preserved old towns in Japan. The most beautiful section of the old city is popular as Sanmachi. It comprises of three narrow lanes with wooden buildings housing sake breweries and little boutiques.

Nikko is a small town at the entrance to Nikko National Park. It is most famous for Toshogu, Japan’s most lavishly decorated shrine and the mausoleum of Tokugawa Ieyasu. Another famous attraction is the red-lacquered Shin-kyō bridge. One of the popular places to visit in Japan, the national park offers scenic mountainous landscapes, lakes, waterfalls, wild monkeys and many hiking trails. While the stunning scenery is available year ‘round, fall is an especially good time to visit Nikko. That’s when leaves transform the landscape with spectacular bursts of colour. 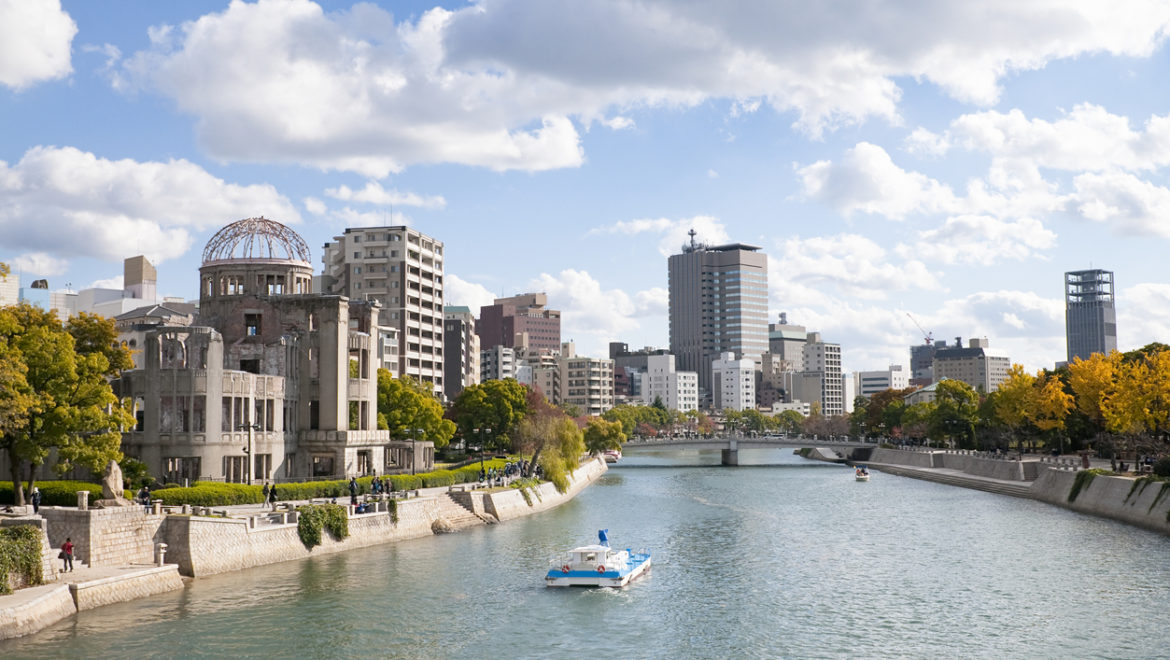 Hiroshima, locates on Honshu Island, is younger than many Japanese cities, less than 500 years old. However, its fate is forever is in the history of August 6, 1945. The time it became the first city in the world to have an atomic bomb attack on it. Thus, the city’s attractions centre around peace: Peace Park, Peace Memorial, and Peace Memorial Museum. The city also has attractions that invoke more pleasant thoughts, such as Hiroshima Castle and the sunken garden of Shukkein-en. Nagasaki is a Japanese city locating on the northwest coast of the island of Kyushu. It is set on a large natural harbour, with buildings on the terraces of surrounding hills. It is synonymous with a critical moment during World War II, post suffering an Allied nuclear attack in August 1945. Nagasaki is a vital trade centre from the 16th to 19th centuries. Around the harbour, the Dutch Slope area is a European-style wooden home on cobblestone streets. The Glover Garden park serves home to the 19th-century, western-style mansion, the Glover Residence.

Japan is the Epitome of Success in the 21st century from being completely ruined to becoming a prospering & technological success in the world. Visiting such a wonderful place is a Lifetime opportunity.

Things to do in Tokyo

5 Destinations that are must-visit for your Summer Romance